Nightclub or Bar: Which to Open?

If you are considering getting into the nightlife and entertainment industry, the two most logical choices that many entrepreneurs consider is a nightclub or bar. We aren’t talking about a little shipping container club; we are discussing the real deal. However, neither option is completely foolproof and requires a large learning curve. Additionally, it takes plenty of research and startup capital; and there is actually more science involved in which route you choose than you might think.

The fact of the matter is that opening a nightclub in the wrong area of town can lead to an almost instant destruction of your business. However, choosing an ordinary location instead can mean that you’re leaving stools empty and profits on the table. There are some important things to consider when figuring out which option you should choose. Here are some of the most important ones. 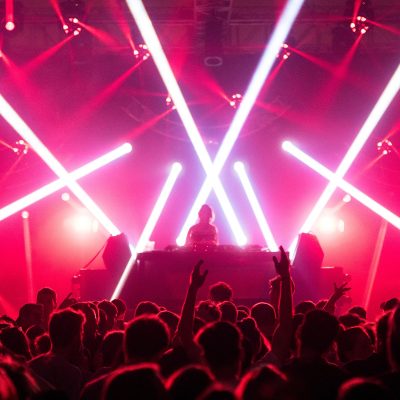 For many people who don’t have a lot of experience with the nightlife industry, the difference between the two venues can seem subtle at best. However, there are actually tremendous differences that entirely shape the way the business is run. For instance, a bar is dependent on the concept of drinking to get people in the door while a nightclub emphasizes entertainment and sells alcohol as a consequence. That one simple fact should drastically change the marketing and appearance of the establishment you wish to operate.

Traditionally, nightclubs focus more on music and entertainment as well as the aesthetics of the environment. High end seating like plush chairs and couches are very common. Additionally, use state-of-the art lighting so patrons don’t feel bad about forking out tons of cash for a simple cocktail. In a nightclub, you’re selling an experience more than just selling drinks which means every detail must be top-notch.

A bar on the other hand is all about the drinks and the food. When a typical customer goes to a bar, they’re looking for an enjoyable atmosphere. Most are seeking conversations rather than booming music and intense lighting effects. “Value” is typically a top priority as well with bar owners needing to focus on more volume and lower margins to bring in the lion’s share of the customers in a particular area.

The Benefits of Each

Both bars and nightclubs each have their own major benefits. Additionally, each can be very profitable is setup and run properly by a good staff. The most important factor to consider is opening the right business model for the area you’re in. That way, you’ll capture as much revenue as humanly possible. Many people who are interested in starting a business make the mistake of building it up in a fashion that they personally like rather than letting the market dictate what they offer. Sadly, this usually ends up backfiring unless they have a really great pulse on the area. Otherwise, they will close their doors within a few short months. Plus, it can be tough to get funding for your bar in the first place.

Knowing Whether to Open a Nightclub or Bar

Deciding whether to open a bar or a nightclub should be a pure business decision. It should be motivated by the demographics in your area and your target market. If you have a lot of people ages 21 to 35 in your area that have a fair amount of income, then a nightclub could be a great addition to the market. However, you need to make sure that you have enough young people in the area. Additionally, they need enough disposable income to make it a viable business model. Lastly, make sure you don’t have too much competition to capture your niche. These are the ingredients for success in this arena.

Bars on the other hand are usually viable in any situation provided that it meets the demographics. Avoid niches like lakeside bars which are only seasonally popular. Usually, if you do the proper research to figure out your target audience and build a bar that is designed to cater to them specifically, you can open a successful establishment. The only thing you want to avoid is opening yet another bar in an area that is already flooded. Don’t overlook the potential that a nightclub could offer the region. 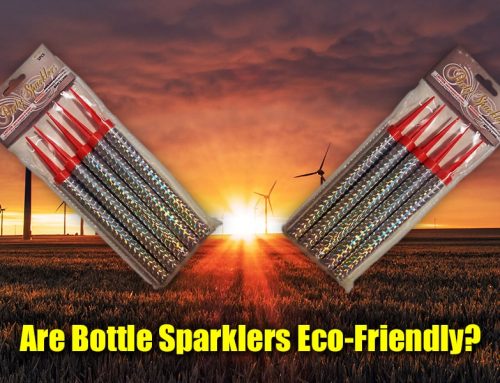 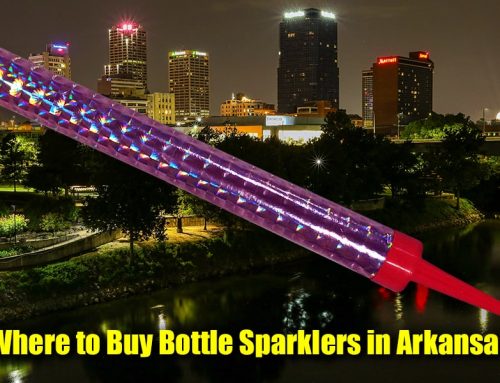 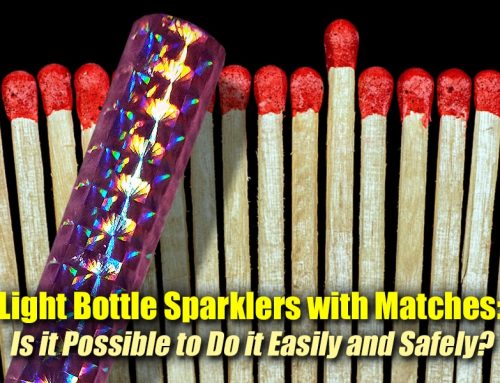 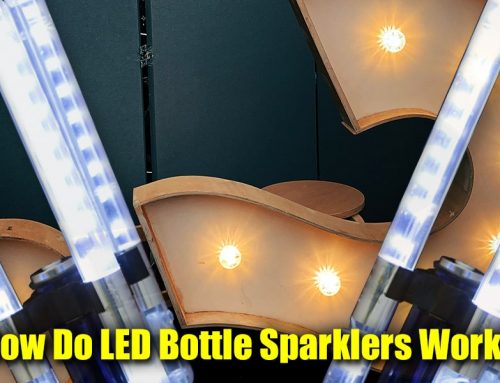 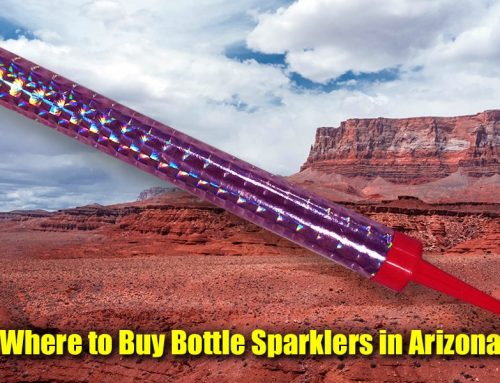